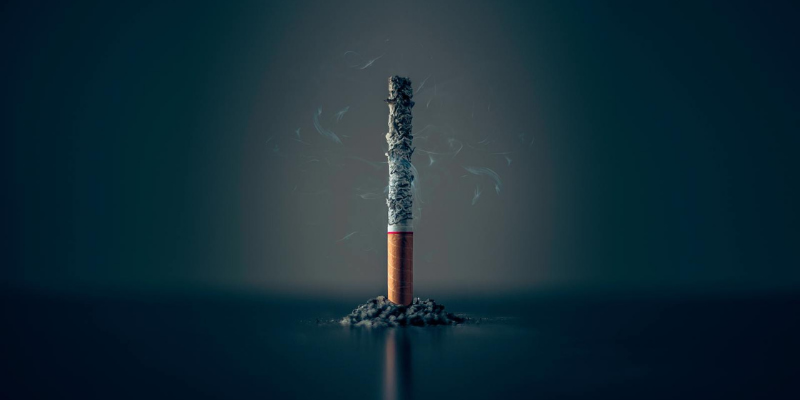 NAIROBI, Kenya, Feb 4 – The Kenya Tobacco Control Alliance (KTCA) has called on the government to hasten measures to control the use of harmful tobacco substances in Kenya, including the nicotine pouches that are deceptively being sold as quitting agents.

KTCA recommended the implementation of the Tobacco Control Fund and the inclusion of two new non-nicotine drugs (Bupropion and Varenicline) to Kenya’s 2022 essential medicines list (EML).

Kenya Tobacco Control Act (KENTCA) regulations require tobacco companies to pay an annual fee into a designated tobacco control fund to assist the government in paying for the health burdens of tobacco use.

According to the National Strategic Plan for Prevention and Control of NCDs 2021-2026, at least 2.5 million Kenyans are directly exposed to cancer.

This is through diseases such as cancer, heart diseases, diabetes, respiratory illnesses and other complications caused by tobacco use.

The Ministry of Health Kenya Non-Communicable Disease NCD Strategic Plan 2021-2025 lists tobacco as the topmost preventable cause of death.

An estimated 2.5 million Kenyans use the product which kills an estimated 9,000 people annually.

According to the World Health Organization (WHO), tobacco use also causes cancer of the larynx (voice box), mouth, oesophagus, throat, kidney, bladder, pancreas, liver, stomach, colon and rectum, and cervix, as well as acute myeloid leukaemia.

“There is no safe level of tobacco use. We urge Kenyans who use any type of tobacco or nicotine products to quit. This is because research has shown people who quit smoking, have considerable gains in life expectancy compared with those who continue to smoke. Also, if you have been diagnosed with cancer, quitting smoking will reduce your risk of death,” Gitali said.

As Kenya joined the rest of the world in observing the World Cancer Day on Friday, the Kenya Cancer Control Strategy warned that cancer cases in Kenya are expected to rise by 70 per cent over the next two decades.

“Current evidence indicates that between 30 per cent and 50 per cent of cancer deaths could be prevented by modifying or avoiding key risk factors, including avoiding tobacco products, reducing alcohol consumption, maintaining a healthy body weight, exercising regularly and addressing infection-related risk factors,” the strategy said.

In 2021, the WHO added two new secession medicines to its Model List of Essential Medicines (EML) in a powerful shift in the fight against the tobacco epidemic.

These are Bupropion and varenicline and they do not contain nicotine.

“The new medicines reduce cravings for nicotine without supplying a nicotine substitute, thereby supporting people in quitting tobacco use and reducing nicotine dependence,” WHO pointed out.

Kenya has however recorded progress in the number of people quitting smoking with WHO’s Global Investment Case for Tobacco Cessation recording significant gains.