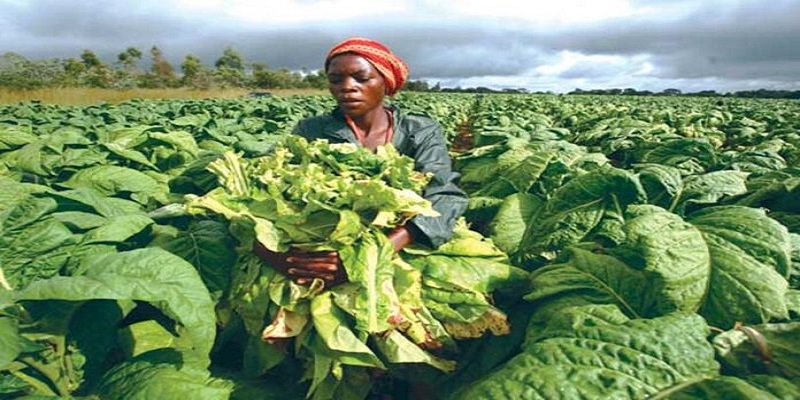 Despite the well documented effects of tobacco use that causes 8.8 million deaths globally every year, the country continues to tread softly around its stated intentions to control consumption of cigarettes and smokeless products.

IILA attributes this to smart moves by the tobacco industry to sidestep legislation that would undercut its business in the country.

WHO data also shows that more than 80 percent of smokers live in low and middle income countries.

In 2014, the Global Tobacco Survey reported the prevalence of consumption for Kenyan males at 19.5 percent compared to 4.5 percent among females.

A substantial portion of the deaths and hospital admissions attributed to tobacco use also occur in this region.

For every shilling spent on tobacco products, research shows that the government spends at least four shillings on mitigating harmful tobacco effects.

WHO research has shown that higher taxes for tobacco products are among the most cost effective measures to reduce cigarette smoking.

While WHO recommends a taxation rate of 75 percent of prices charged for tobacco products, Kenya’s tax rate currently stands at just 58 percent of the prices.

A study by the World Bank and the Pan African Health Organization (PAHO) has also shown that a 10 percent price increase in the price of tobacco products leads to a 4 percent decrease in consumption in low and middle income countries.

IILA is among a group of expert organizations that are working to ensure that Kenya fully implements the WHO and FTCTC measures to protect the public from the harmful effects of tobacco smoking.

According to IILA program officer Phillip Musamia, the law does not allow the Cabinet Secretary of Treasury or the Ministry of Health to make it easier for the tobacco industry to sell products on the local market.

“Section 12 of the Tobacco Control Act of 2007 and the Tobacco Regulations of 2014 have made it compulsory for the CS not to give incentives to the tobacco industry to market its products,” said Mr Musamia in Nairobi on July 30, 2021.

He also refers to the 2016 Miscellaneous Fees and Levies Act (MFLA) that provides for the exemption of certain imported goods from the import declaration fees (IDF) and railway development levy (RDF).

“The Finance Act amends the second schedule of the MFLA by exempting goods from the IDF and RDF.

This is to apply where the cabinet secretary determines that the goods are for public interest or that they promote investment of more than 5 billion,” Mr Musamia says.

Initially, imported goods were subject to 3.5 percent IDF and 2 percent RDL irrespective of where they were imported from.

Under the amendment, the CS is allowed to decide whether to exempt certain consignments from the levies and other fees or not.

IILA is however concerned that the tobacco industry’s large investments in manufacturing could sway the state to exempt them from the taxes and roll back the gains made in tobacco consumption control.

BAT Kenya has completed the construction of a nicotine pouch factory in Nairobi at the cost of Sh 2billion.

The firm has also recently set aside Sh 1billion for the marketing of the products.

“For a company of BAT’s size, investing Sh 5 billion in the local manufacturing industry is not a big challenge.

We are seeing the scale up of its nicotine product manufacture and marketing as a threat, especially since it may eventually place the firm in the category of IDF and RDL tax exemptions,” the program officer in charge of policy development and legislative engagement said.

“While this is a great incentive for other other industries and products, we do not advocate for the granting of this concession to the tobacco products it markets,” adds Mr Musamia.

The legislative engagement expert said the industry had previously managed to outsmart the health sector’s efforts to regulate tobacco use by sneaking nicotine pouches into the country via an approval from the Pharmacy and Poisons Board (PPB).

“It is still a mystery how BAT managed to convince the PPB that the nicotine pouches were a medical product that could be used to help cigarette addicts quit smoking. The opposite is true because the pouches contain nicotine which is extremely addictive,” said Mr Musamia.

After considerable public outcry on the controversial nicotine pouch approvals, CS Mutahi Kagwe revoked them in October 2020, which brought them squarely back into the taxable tobacco products category.

In February, the government issued a directive to the tobacco industry to register all nicotine products as tobacco products. To date, the industry is yet to comply with the directive.

IILA is involved in efforts to control tobacco by engaging with Parliament to increase tax on new tobacco products. The objective is to ensure that the country achieves the 75 percent tax on tobacco product prices recommended by the World Health Organization (WHO).

“Following comprehensive engagement with the parliamentary budget committee, we had strongly recommended the proposed tax of at least Sh5,000 per kilogram of the nicotine pouches. BAT Kenya made a counter proposal of just Sh750 for the same product,” Mr Musamia said.

He said the institute had hoped for the imposition of the Sh 5,000 tax that would have forced a price increase for the pouches and deterred consumers. Thanks to the parliamentary budget committee, this goal was not achieved.

“When the parliamentary budget committee came up with its final recommendations for the excise duty on nicotine pouches, we were shocked to find out that the tax had been slashed from Sh5,000 to just 1,200 per kilogram,” said the IILA official.

He terms the move by the committee “a big blow to tobacco control efforts in the country”.

“It is our view that the committee’s decision to radically slash the tax by more than three quarters or 76 percent amounts to granting a big incentive to the tobacco industry to market the new products to the public,” said the IILA program officer.

IILA is also sounding an alarm on the possibility of changes in the tax laws becoming a gateway to increased commercial activity by tobacco product manufacturers.

Section 12 (d) introduces subsection 1(a) to the ITA which seeks to exempt certain categories of people from paying minimum tax.

It applies to insurance business, businesses whose retail price is controlled by the government, taxpayers licensed under the Special Economic Zones Act, distribution businesses whose income is solely based on commissions and manufacturing businesses whose cumulative investment from the date of presidential assent is at least Sh10 billion

IILA argues that the industry could also use these loopholes created by additional amendments to the Act to scale up efforts to sell tobacco products in the country.

“Tobacco firms engage distributors to push their products in the market. Many are in this group targeted for exemptions. It is a positive move for other groups but will also encourage tobacco distributors to flood the market with tobacco products,” reads the institute’s statement on the tax reforms.

“This will have serious implications on the health sector where the management of tobacco related diseases costs an estimated Sh15 billion annually,” Mr Musamia added. 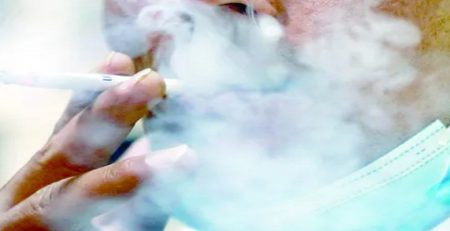 We must stem increasing use of tobacco by women

Africa is experiencing an increasing rate of tobacco use. The rapid... read more 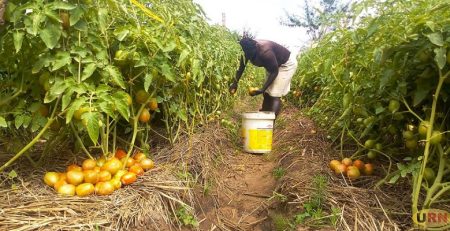 West Nile Roots for Horticulture as Alternative to Tobacco

Farmers and locals in West Nile have been stuck to growing... read more