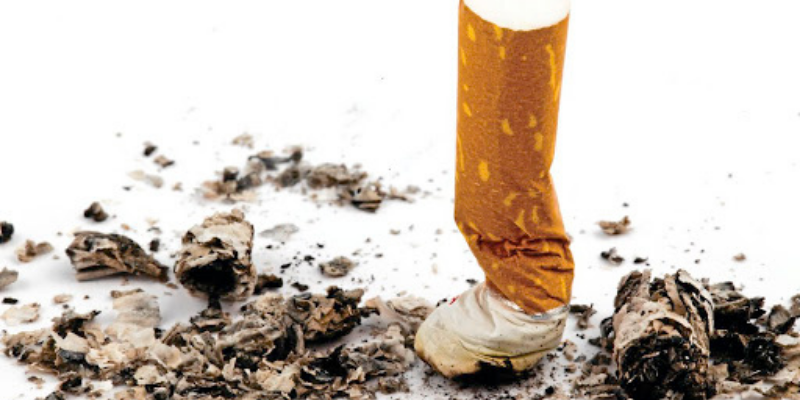 The government is not doing enough to stop the tobacco industry interfering with policy, the 2021 Tobacco Industry Interference Index Report for SA has claimed.

The report states that several government departments have partnered unchecked with the tobacco industry.

The report – which has been released for the third time and was penned by smoking cessation experts from the National Council Against Smoking and the centre for tobacco industry monitoring and policy research at Sefako Makgatho Health Sciences University – say that while the temporary ban of cigarettes during Covid-19 pandemic had benefited government’s tobacco control measures enormously and resulted in a record number of smokers quitting and avoided significant numbers of deaths, there remains limited capacity to fend off the influence of the industry.

“It is disappointing that the tobacco industry remains healthy, while its customers grow ill and die. We need to do more to stop industry influence in policy,” said Dr Yussuf Saloojee, one of the authors and interim executive director of the National Council Against Smoking.

“South Africa does poorly in transparency. Meetings with tobacco manufactures are not announced and minutes are not available to the public.”

Dr Mary Assunta, head of global research and strategy from the Global Centre for Good Governance in Tobacco Control, said the tobacco industry “likes operating in the dark, where they can meddle with policy decisions”.

“We see that countries that do well in stopping tobacco industry interference are transparent in their dealings with the industry. We encourage South Africa to do the same, to record and share meetings and any political donations from the tobacco industry.”

The report called for British American Tobacco (BAT) to be investigated on serious accusations of bribery of officials, illegal surveillance, and illegal access to classified information in South Africa.

“To date, no formal investigations have been reported, raising concerns that tobacco companies are granted too much room to influence policy and governance,” authors stated.

BAT said it needed time to study the report, and would then respond.

The report raised concerns about loopholes in legislation that allowed the tobacco industry to have an upper hand in its operations in SA. Authors argue that while the current Tobacco Products Control Act bans corporate social responsibility contributions from the tobacco industry, but allows for charitable contributions, provided they are not advertising. It recommended that this loophole be removed.

It also revealed that various government departments, apart from the health department, are still partnering with tobacco companies through NGOs that are funded by the industry.

The index highlights the lack of transparency on interactions between the tobacco industry and government agencies as a problem. The tobacco companies often use corporate social responsibility activities “to gain influence, infiltrate institutions, undermine public policy, and push its own agenda”.

“In this reporting period, some government departments and officials engaged in activities that were funded by the tobacco Industry. The tobacco industry indirectly formed partnerships with the government by funding non-governmental organisations to support the government with agricultural projects, community projects (water supply and food parcels), personal protective equipment for health care workers, and education programmes,” the report states.

While the temporary tobacco ban has contributed positively to tobacco control, the report said the fact that smokers continued to buy cigarettes at astronomical prices during the ban, “provided a case for a more significant increase in excise taxes in the future”.

Assunta said the tobacco industry has not changed.

“The tobacco industry has stepped up its efforts. Publicly this is denied, but it is clear that the tobacco industry is fighting tooth and nail to sabotage government efforts and effective regulation. Countries around the world report that industry interference remains the biggest obstacle to the implementation of strong tobacco control law.”

“Government has too many ears for the industry. It is time to be bold and prioritise the health of the nation,” said Ayo-Yusuf.

He said the state needs to urgently finalise the Control of Tobacco Products and Electronic Delivery Systems Bill to curb youth addiction. The bill seeks to tighten loopholes in the law and bring e-cigarettes into the regulatory net.

His views are echoed by Dr Sharon Nyatsanza, project and communications manager at the National Council Against Smoking, who says the law will not only save lives and protect non-smokers against second-hand smoking, but, it will save state revenue, which has been delayed for over three years since the Bill was released for public comment.

“In part, the delay is due to tobacco companies being granted many opportunities to influence policy, as the index highlights. The tobacco industry remains the greatest obstacle to implementation of tobacco control policy and will continue to use its financial muscle to challenge, and delay policy unless government takes strong action against this.

“We call for government to pass the Tobacco Control Bill as law. Illicit tobacco trade must be tackled urgently, and an independent track and trace system must be introduced, but SARS should not involve tobacco companies in these processes. Interactions between political decision-makers and the tobacco industry must be limited, and done openly, government should not partner or accept sponsorship from this industry,” said Nyatsanza. 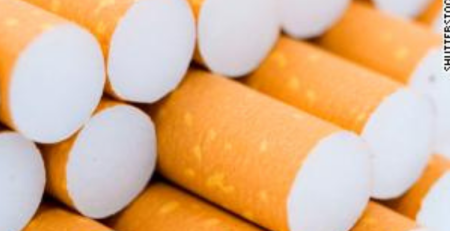 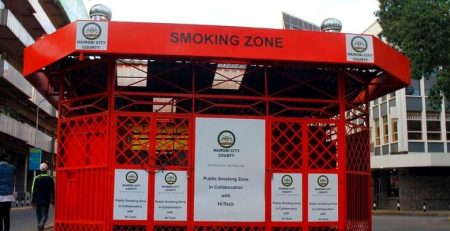