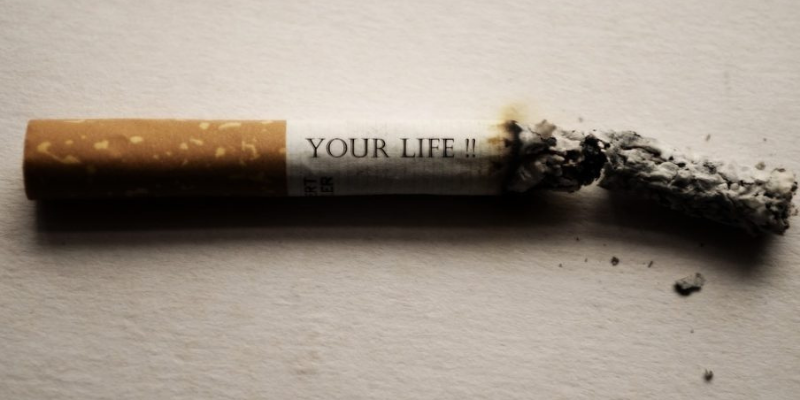 The Department for Environment, Food and Rural Affairs announced today (30 March) that it will be considering measures to enforce fees for tobacco companies to pay for the litter created by cigarettes.

Such measures would require the tobacco industry to pay the full disposal costs of tobacco waste products as part of a regulatory extended producer responsibility scheme for cigarette butts in England. that is being legislated as part of the Environment Bill.

It is hoped that the additional costs to tobacco companies could release local councils of the financial burden from clearing litter created by cigarettes, after recent evidence suggests clearing littered cigarette butts currently costs UK local authorities around £40 million a year.

Cigarette filters continue to be the most commonly littered item in England, with research from Keep Britain Tidy stating that smoking related litter makes up 68 per cent of all littered items and is found on 80 per cent of surveyed sites.

Environment Minister Rebecca Pow said: “Cigarette butts are a blight on our communities, littering our streets or ending up washed down the drain and polluting our rivers and oceans.

“We must all take action to protect our environment. We are committed to making sure that the tobacco industry plays its part. That is why we are exploring how cigarette companies can be held fully accountable for the unsightly scourge of litter created by their products.”

This latest consideration follows comments made last year, when Pow urged the tobacco industry to “step up” and play its part in tackling cigarette littering, before the Government considers introducing legislation.

A focus on cleaning up cigarette litter is likely to contribute towards the Government’s tobacco control plan for England, expected later this year, which will work towards the ambition of the UK becoming a smoke-free country by 2030.

The Government is also currently considering a packaging producer responsibility scheme, which would include cigarette and tobacco product packaging.

The packaging scheme would see manufacturers pay the full costs of managing and recycling their packaging waste, with higher fees being levied if packaging is harder to reuse or recycle.

These plans are currently in the second phase of consultation.

Public Health Minister Jo Churchill said: “We are making excellent progress in our ambition to be a smoke-free country by 2030, with smoking rates at a record low.

“While this is making a substantial impact on the public health of the country, the environmental impact of smoking due to cigarette butt and package littering is still a major issue.

“We will continue to look into further ways we can reduce the burden tobacco has on our health and our streets, both through the tobacco control plan, due to be published later this year, and the Environment Bill.”