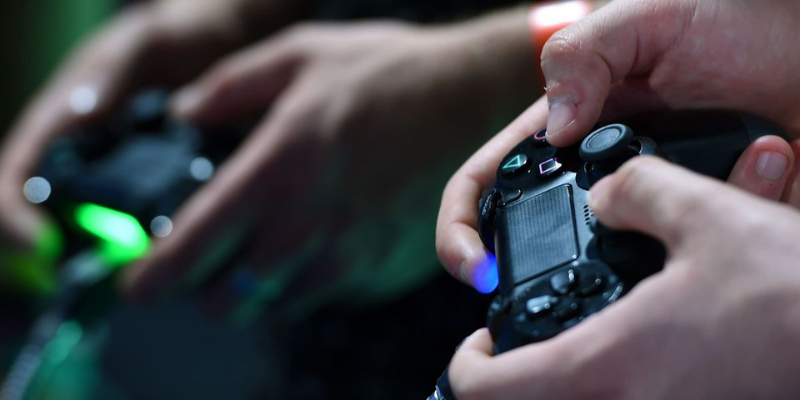 The advertising regulator said the ad was irresponsible for implying that the product had a mood-altering and stimulant effect.

An ad for a nicotine pouch has been banned for implying that it had a stimulant effect that made gaming more enjoyable.

The video ad for Nordic Spirit, seen in December on the Crunchyroll anime streaming service app, featured people getting ready to play an online video game together and putting the pouches in their mouths.

The players were then shown reacting enthusiastically to the game and online text read: “A new nicotine experience”, “great flavours”, “pocket-sized convenience”, and “never miss a moment”.

Small text on screen throughout the ad stated “18+ This product contains nicotine. Nicotine is an addictive substance.”

Gallaher, the UK trading company of Japan Tobacco International (JTI), which makes Nordic Spirit, said the ad was not intended to target minors or be viewed by them, and they had instructed their advertising agency to target existing smokers over the age of 18.

It said 85% of Crunchyroll’s audience was aged 18 or over and the terms of service required users to confirm they were aged at least 16.

JTI said the ad did not suggest at any point that the the product made gaming more fun or enjoyable.

The Advertising Standards Authority (ASA) said the ad had been appropriately targeted to its audience and did not breach rules on this point.

However, it said the the presence of nicotine, which was addictive, meant that the product needed to be advertised responsibly.

It said: “We considered that the combination of the depiction of players using the product as they were about to start the game, the sense of anticipation created by music building to a drop, and their reactions of excitement associated the use of the product with the game.

“These all implied that it had a mood-altering and stimulant effect which would enhance enjoyment and gameplay. In the context of an ad for a product that contained nicotine, we considered that was irresponsible and breached the code.”

A JTI spokesman said: “We are disappointed with the finding that our advert for Nordic Spirit suggested that using the product made video gaming more fun and enjoyable, and that the advert implied a mood altering or stimulant effect.

“The video ad was designed purely to emphasise the hands-free convenience of Nordic Spirit for existing adult nicotine users as an alternative to smoking cigarettes or using other nicotine-containing products.

“While we maintain that at no point did our advert convey any mood-altering or stimulant effect, the ASA’s decision does provide some useful and clearer guidance to help ensure that ads for nicotine-containing products meet the ASA’s requirements.” 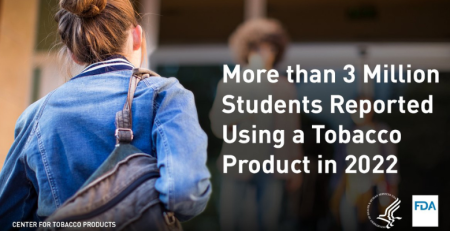 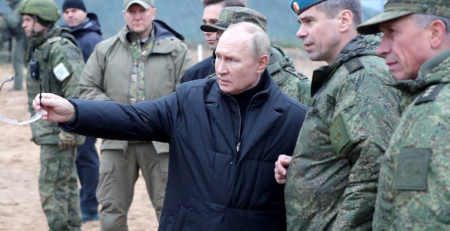 The government is planning to impose further restrictions on the sale... read more 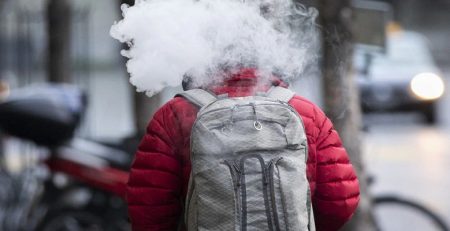