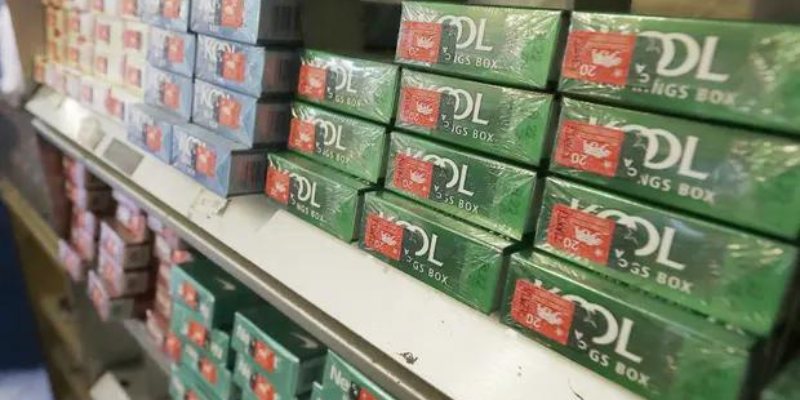 RJ Reynolds and other firms sought the high court’s intervention to keep the ban from taking effect by 21 December.

The supreme court has upheld California’s ban on flavored tobacco products, thwarting an effort by tobacco companies to stop it from being enforced.

The ban was passed overwhelmingly by voters in the November midterm elections, but RJ Reynolds and other tobacco companies sought the high court’s intervention to keep it from taking effect by 21 December.

The ban was first passed by the state legislature two years ago but it never took effect after tobacco companies gathered enough signatures to put it on the ballot. But nearly two-thirds of voters approved of banning the sale of everything from cotton-candy vaping juice to menthol cigarettes.

Supporters of the ban say the law was necessary to put a stop to a staggering rise in teen smoking.

RJ Reynolds filed a federal lawsuit the day after the 8 November vote, but lower courts refused to keep the law on hold while the suit proceeded.

Menthol cigarettes make up about a third of the market in California, the companies said in urging the supreme court to keep them from losing so much business in the nation’s largest state.

They argued that the authority to ban flavored products rests with the federal Food and Drug Administration .

California responded that federal law comfortably allows state and local governments to decide which tobacco products are to be sold in their jurisdictions. And the state noted that the companies only went to the supreme court after spending “tens of millions of dollars” in a losing cause at the polls.

California will be the second state in the nation, after Massachusetts, to enact a ban prohibiting the sale of all flavored tobacco products. A number of California cities, including Los Angeles and San Diego, have already enacted their own bans, and several states have outlawed flavored vaping products. So far, no legal challenges to those bans have prevailed, but the companies have an appeal pending at the high court in their fight with Los Angeles.

It’s already illegal for retailers in California to sell tobacco to anyone under 21. But advocates of the ban said flavored cigarettes and vaping cartridges were still too easy for teens to obtain. The ban doesn’t make it a crime to possess such products but retailers who sell them could be fined up to $250.

In addition to menthol and other flavored cigarettes, the ban also prohibits the sale of flavored tobacco for vape pens, tank-based systems and chewing tobacco, with exceptions made for hookahs, some cigars and loose-leaf tobacco.

(CNN)Wednesday was the deadline for the US Food and Drug Administration's... read more 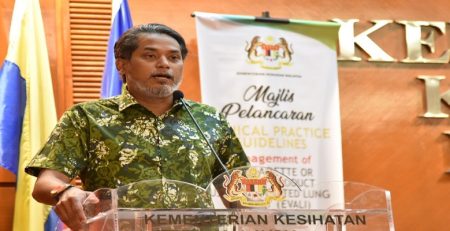 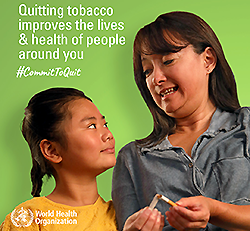 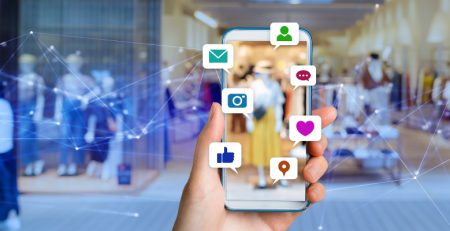 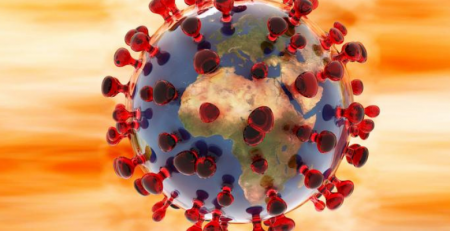 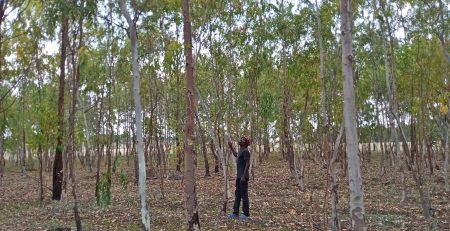