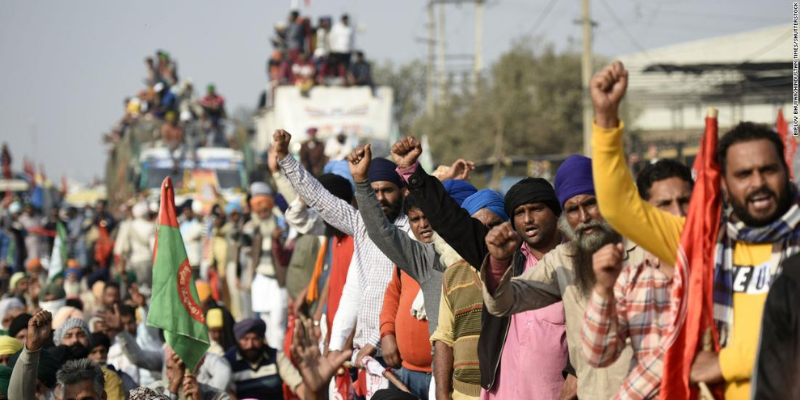 Over 80 per cent of Indians consider cigarettes, bidis and tobacco in smokeless forms to be a very serious problem and 88 per cent strongly support the strengthening of the current tobacco control law to address this menace, revealed a recent study conducted by Consumer VOICE.

Consumer VOICE is a voluntary organization engaged in spreading awareness on consumer rights and existing consumer laws of the country among the public.

Consumer VOICE conducted a survey on tobacco use and its impact in 10 states of India.

The majority of the respondents supported banning smoking in all public places, eliminating special smoking areas in airports, hotels, and restaurants, banning the sale of loose cigarettes and bidis and advertising tobacco products at selling points.

82 per cent of the respondents believe smokeless tobacco use is a profoundly serious problem; 80 per cent say so about smoking cigarettes and 77 per cent have the same notion on smoking of bidis.

The study found that more than nine in ten Indians are of the opinion that the Union government should strengthen the existing tobacco law and ensure its strict implementation across the country.

Support for the law is high across all demographic and geographic areas irrespective of age-group and gender, with even tobacco users supporting it.