Accueil » Blog » 76% of India’s Students Exposed to Tobacco-related Ads. We Need to Back Govt on Tougher Laws 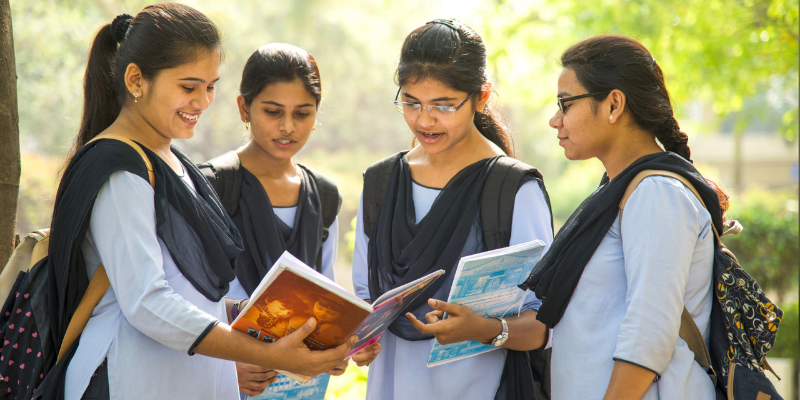 With the explosive growth of various mediums providing information and images that have become an intrinsic part of our everyday life, visuals and content promoting smoking and consumption of tobacco as well as tobacco products are being thrust upon us. In such a situation, the biggest challenge for a young nation like India is to have a tobacco-free generation. This is one of the fundamental requirements to have a productive society.

Statistics show that at least 76 per cent of our school and college-going students are forced to watch tobacco-related advertisements which spur them to begin using tobacco and become vulnerable to a lifetime hazardous disease. It has been seen that tobacco companies are specifically targeting teenagers, enticing them in various ways to consume nicotine-laced gutkha, cigarettes and other tobacco products by aggressive marketing at the point of sale. This has been revealed by a latest survey, ‘Big Tobacco, Tiny Targets’, which was conducted in 25 cities of the country. The results of this survey point towards a trend that should be a grave cause of concern for us as a society.

In fact, the Global Youth Tobacco Survey (GYTS) 2009 data also had significant findings which should be mentioned here. At least 15 per cent of students in the age group of 13 to 15 years are consuming tobacco in the country. Of the total, 8 per cent are into smoked tobacco.

The availability of a large variety of smoking and low-cost smokeless forms of tobacco on a platter in the market enhances the accessibility for the youth who fall in the tobacco trap.

The situation calls for immediate action as addiction to tobacco starts at a young age and it is a known fact that most smokers and tobacco consumers begin smoking and consuming smokeless products during adolescence. The nicotine found in tobacco is highly addictive and its consumption has been found to be adversely impacting the mental growth of the youth. The youth tend to start consuming tobacco with flavoured tobacco products such as hookah, menthol cigarettes as they perceive these products to be less harmful and less addictive than traditional cigarettes.

Also, tobacco companies bring attractive products in the market and many are sold by claiming that those are either safe or less harmful. Some companies, with an aim to sustain their revenues, also make false claims and misleading statements that their products are harmless and non-addictive.

However, various studies and research world-over have established that consumption of tobacco in any form is harmful as these have toxic chemicals and carcinogenic substances that cause cancer, heart attacks, and premature death.

As a healthcare professional, one can say that all these tall claims and sweet talk are false. Tobacco products in any form or flavour – whether it is hookah, bidi, cigarette, or non-smoked items – are harmful to health.

In simple words, the use of tobacco in any form is unsafe, and it exposes users to dangerous chemicals and carcinogens. Nicotine is highly addictive, and its exposure among the youth can harm the developing brain besides causing various fatal health conditions.

As a society while we stand for the protection of our future generations, it is time to support the union health ministry’s initiative to bring in the Cigarettes and Other Tobacco Products (Prohibition of Advertisement and Regulation of Trade and Commerce, Production, Supply, and Distribution) (Amendment) Bill 2020. The objective of the proposed legislation is to bridge the gap in the existing law and strengthen it further to protect the children and youth from lifelong tobacco addiction.

The Cigarettes and Other Tobacco Products (Prohibition of Advertisement and Regulation of Trade and Commerce, Production, Supply, and Distribution) Act, 2003 (Act No. 34 of 2003) (COTPA) is the principal law governing tobacco control in India. It covers areas such as restrictions on smoking in public places, tobacco advertising and sponsorship, sales to minors, and health warnings on packs and fines for violations.

The amendments in the COTPA law need to be widely welcomed. The union government is moving in the right direction in this context. To save our younger generation from tobacco addiction, the country needs strict regulations. This would help us build a healthy tobacco-free society in the long run.