Accueil » Blog » Australia: New images to be used to warn of health risks from smoking 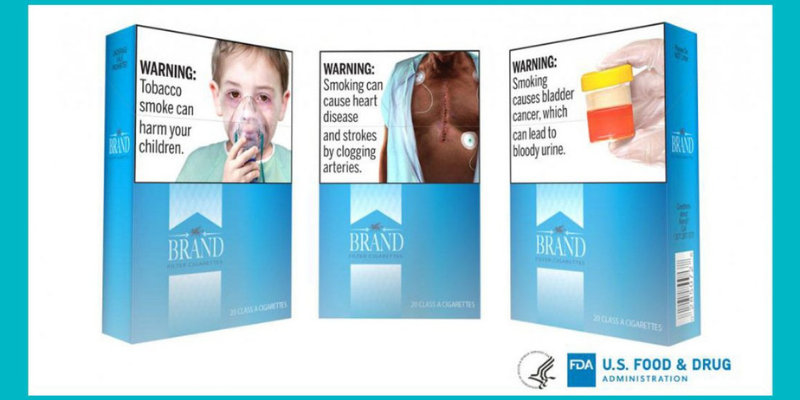 Graphic new warnings on tobacco packs are being rolled out during 2021 encouraging smokers and children to think twice.

The suite of hard hitting new warnings from Australia – due to the UK no long being able to use previous EU images – include lung cancer, clogged arteries, harm to unborn babies and blindness.

And a new report published by Action on Smoking and Health (ASH) shows smokers in England on average need social care at the age of 63; ten years earlier than non-smokers.

Fresh has underlined the importance of tobacco control measures which have helped reduce adult smoking rates from around 18.7 per cent of adults smoking in 2015 to 15.3 per cent in 2020 in the North East.

“Smoking kills 15 people a day here in the North East and over 74,000 people in England a year, but we often hear less about the impact of living with the effects of smoking.

“This places a terrible toll on people’s lives, their mobility and independence, on local communities and social care costs to both people themselves or to local authorities.

“But we need to go further and to increase the size of warnings and the range of messages.

She added: “The appalling fact is that smoking still kills over 74,000 people in England a year with smokers losing on average 10 years of life expectancy compared to non-smokers. Smoking not only kills but robs people of their mobility and independence.

“We must do everything we can to make smoking history for more families starting with a new national tobacco plan and making tobacco companies pay a levy on their sales as they do in the US.”

Fresh is also calling for a bigger range of health warnings on packs; pack inserts encouraging people to quit; and “Challenge 25” applying to all tobacco and electronic cigarettes as a further measure to reduce youth smoking.