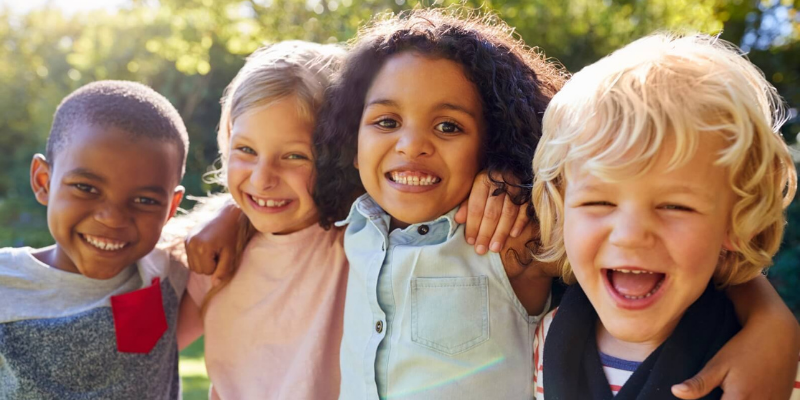 (CNN)Children who are exposed to tobacco smoke have a greater chance of having high blood pressure, a new study has found.

Researchers found 6% of children who were exposed to tobacco smoke had high blood pressure compared to 4% in children who weren’t exposed, according to a study published Tuesday in JAMA Network Open.

The study defined tobacco exposure as a child reporting smoking, living with a smoker or having serum cotinine levels, which measures recent exposure to nicotine, greater than 0.05 micrograms per liter.

The high percentage of children exposed is concerning, said Dr. Karen Wilson, chair of the American Academy of Pediatrics tobacco consortium, who was not involved in the study.

“We think that tobacco smoking is going down when in fact, the rate of adult smokers is decreasing, but children are still likely to be exposed,” said Wilson, who is also the Debra and Leon Black chief of the division of general pediatrics at the Icahn School of Medicine at Mount Sinai and Mount Sinai Kravis Children’s Hospital.

Children who are around parents and adults who smoke are more likely to start smoking themselves, Levy said.

The pandemic could be making it worse

Since the pandemic began, Wilson said she’s heard reports of increased tobacco and marijuana smoking indoors. This could increase the number of children who are exposed, Wilson said, both by their parents and their neighbors, if they live close to others.

“(If) somebody can’t go outside to have a cigarette because they’re in quarantine or lockdown for Covid, they’re more likely to smoke in their apartment or their house,” Wilson said.

Levy said she hopes the close quarters make parents more aware of how often they’re smoking around their children.

How to protect children

Parents should use this time as an opportunity to educate their children on the negative effects of smoking and encourage them to resist peer pressure, Levy said.

Wilson said parents who want to protect their children from secondhand tobacco smoke should consider quitting smoking because it’s “the best thing they can do for their own health and for the health of their children.”

There are a multitude of resources for smokers who want to quit, Wilson said, like nicotine replacement therapy and other medications. She said she believes the key to helping children not be exposed in the future is to reduce the overall smoking rate.

If you or your child has high blood pressure, Wilson recommends you consult a primary care physician for guidance on treatment.