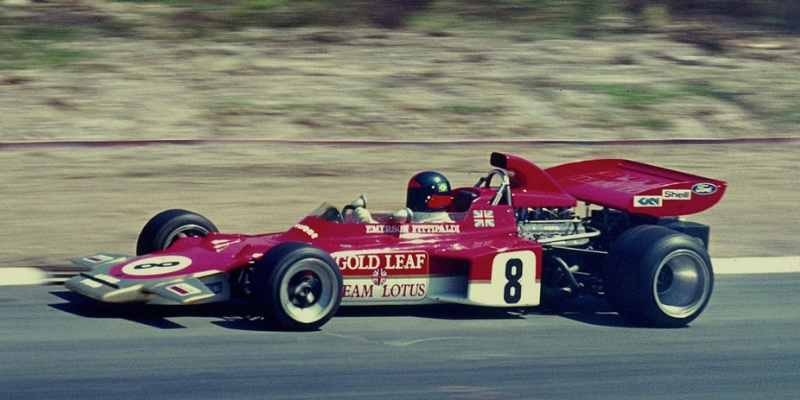 When will F1 catch up to other sports and ban tobacco sponsorship?

In 2021, the tobacco industry is projected to spend an estimated $105 million on Formula 1 sponsorship.

The staggering amount confirms a concerning trend: Tobacco industry spending in F1 has increased, reaching its highest levels since 2006—the year tobacco companies were supposed to be banned from the sport.

It’s no mystery why tobacco giants British American Tobacco (BAT) and Philip Morris International (PMI) have their sights set on F1. It’s a sport that claims more than 400 million unique global viewers and that is actively working to recruit a new generation of fans. Research estimates that around 35% of new F1 fans were under the age of 25.

Tobacco companies are on a mission to hook a new generation of users to their products. By allowing them to sponsor teams like McLaren and Ferrari, F1 is giving Big Tobacco access to marketing platforms and venues it could never use on its own.

STOP’s new report, Driving Addiction: Tobacco Sponsorship in Formula One, 2021, details sponsorship spending trends, how F1 is growing its younger fan base and how BAT and PMI are tagging along for the ride.

Tobacco sponsorship is banned in nearly every global sport, while F1’s ban was watered down into a “recommendation” that the tobacco industry has exploited. F1’s governing body, the Fédération Internationale de l’Automobile (FIA), and its outgoing president, Jean Todt, have chosen not to take action to protect young fans. With an upcoming change in FIA leadership, the sport should take the opportunity to live up to its responsibilities to its fans and its commitments to the United Nations’ sustainable development agenda. It’s time to stop #DrivingAddiction.

Islamabad : Society for Protection of Rights of the Child (SPARC)... read more