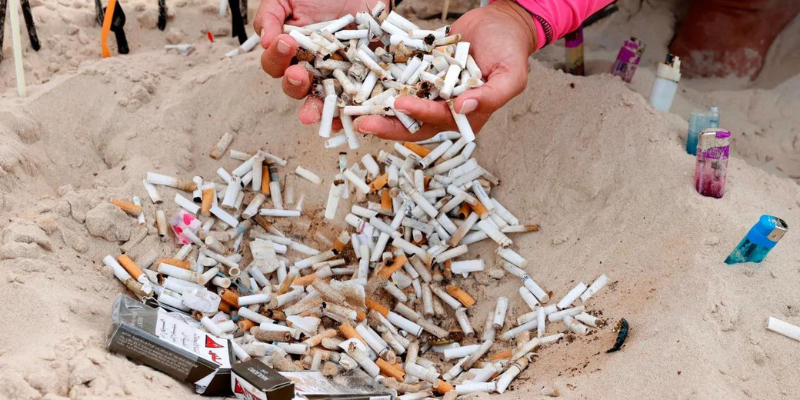 Normalisation of a non-smoking culture amongst our youth creates a greater and more long-lasting impact of these measures.

Following its second reading in Parliament, the Control of Tobacco Product and Smoking Bill 2022 is due for review by the Special Parliamentary Select Committee at its first meeting on August 19, 2022.

The Malaysian Thoracic Society supports the generational end game incorporated in the proposed Tobacco and Smoking Control Bill, aimed at regulating control of tobacco products and their substitutes amongst future generations.

There is no doubt about it.  In Malaysia, it is estimated that 272,000 deaths attributed to smoking occur each year1.

Smoking increases all-cause mortality rates. Smoking-related diseases have been identified as a significant contributor to disability-adjusted life years and years of life lost among the Malaysian population2.

The estimated cost of treating smoking-related and E-cigarette or Vaping Use-Associated Lung Injury (EVALI) diseases will rise to RM8.77 billion and RM369 million respectively by 20303.

Smoking is endemic in our society, and the habit starts young. The 2019 National Health and Morbidity Survey showed that 11.6 per cent of those aged 15 to 19 are current cigarette smokers, while 7.5 per cent are vapers.

Overall, 15.6 per cent of this age group are using tobacco products. These figures are likely to have increased since then.

The proposed bill aims to reduce smokers among Malaysians to less than five per cent by 2040, and prevent children and teenagers from falling into the smoking habit, as well as to protect all non-smokers4.

The Malaysian Thoracic Society supports any and all initiatives to reduce and eliminate smoking in all of society. Normalisation of a non-smoking culture amongst our youth creates a greater and more long-lasting impact of these measures.

The generational end game incorporated in the proposed Tobacco and Smoking Control Bill needs to be adopted and implemented as soon as possible.

We urge the select committee tasked with reviewing this matter to seriously consider the great positive impact of this initiative on the health of not just the current rakyat, but also generations to come and to proceed with due haste in its adoption.