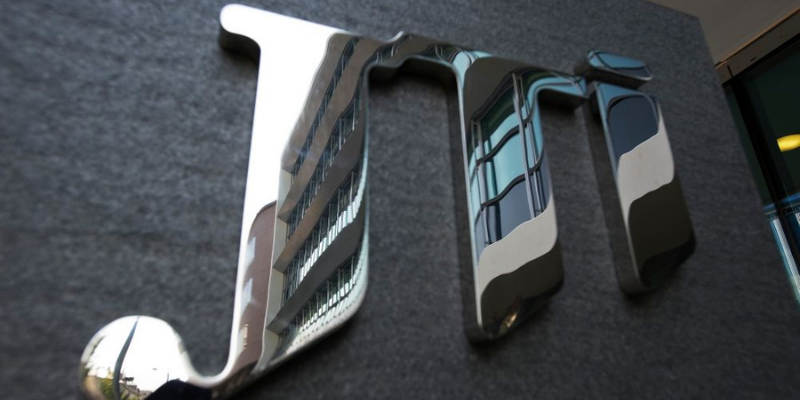 TOKYO (Reuters) – Japan Tobacco Inc (JT) said on Tuesday it planned to cut around 1,000 jobs and focus its efforts on winning market share in heated tobacco devices, as it forecast an unexpected slump in profit this year.

The company said it expects 2021 operating profit to fall 23% to 363 billion yen ($3.46 billion), compared with the market’s forecast for a slight recovery to 476 billion yen, according to Refinitiv data.

JT, despite commanding over half of the domestic cigarette market, has lagged rival Philip Morris in the increasingly popular category of heat-not-burn (HNB) cigarettes.

The company said it was looking to cut around 1,000 jobs, offering voluntary and early retirement packages, citing declining sales of conventional cigarettes.

At the same time, it said it will bolster investment in what it calls reduced risk products (RRP), including its heat-not-burn Ploom sticks which compete with Philip Morris’ IQOS.

It plans a new heat stick product later this year, aiming to boost its position in Japan, the world’s biggest market for such products as regular e-cigarettes with liquid nicotine are banned.

“The RRP category in Japan is the most mature and competitive in the world,” JT Group President and CEO Masamichi Terabatake said in a statement.

“Reflecting this and the decline of sales volume in recent years… we had to take some difficult yet necessary decisions.”