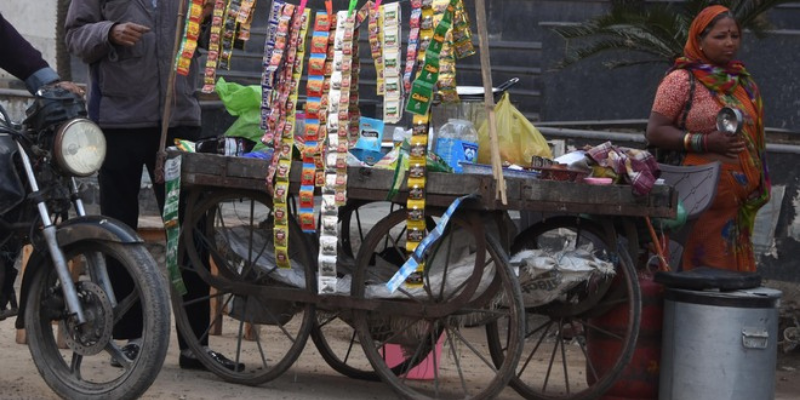 More girl students than boys, in the age group of 13 to 15 years, use and smoke tobacco in the state, the Global Youth Tobacco Survey (GYTS-4), a component of the Global Tobacco Surveillance System (GTSS), has revealed.

Global Youth Tobacco Survey (GYTS) is a cross-sectional, nationally representative school-based survey of students in grades associated with 13 to 15 years of age. It uses a standard core questionnaire, sample design and data collection protocol. It assists countries in fulfilling their obligations under the World Health Organisation (WHO) Framework Convention on Tobacco Control (FCTC) to generate comparable data within and across countries.

Also, the majority of students using and smoking tobacco in the state were from rural areas.

These startling revelations were made in the GYTS-4, a global standard for systematically monitoring youth tobacco use (smoking and smokeless) and tracking key tobacco control indicators, conducted by the Union Ministry of Health and Family Welfare.

However, when it came to smoking cigarettes, 3.6 per cent students were among the smokers, of which 3.9 per cent were boys and 3.2 per cent were girls. These comprised 4.7 per cent from rural areas and 0.8 per cent urbanites.

The students who currently smoked bidi were 2.9 per cent, of which 3.5 per cent were boys and 2.3 per cent were girls. These included 3.9 per cent ruralites and 0.7 per cent from urban areas.

But when it came to currently using smokeless tobacco, girl students again outnumbered boys. Of the total 1.4 per cent such smokers, 1.4 per cent were girls and 1.3 per cent boys. These comprised 1.5 per cent from rural areas and 0.9 per cent urbanites.

The number of ever cigarette user students was 4.8 per cent, of which 5.1 per cent were boys, 4.4 per cent girls, 6.2 per cent ruralites and 1.3 per cent were from urban areas.

WHO has developed MPOWER, a technical package of selected demand reduction measures contained in its FCTC. It comprised monitoring of tobacco use and prevention policies, protection of people from tobacco smoke, offers help to quit tobacco use, warns about dangers of tobacco, enforces bans on tobacco advertising, promotion and sponsorship and raise taxes on tobacco.