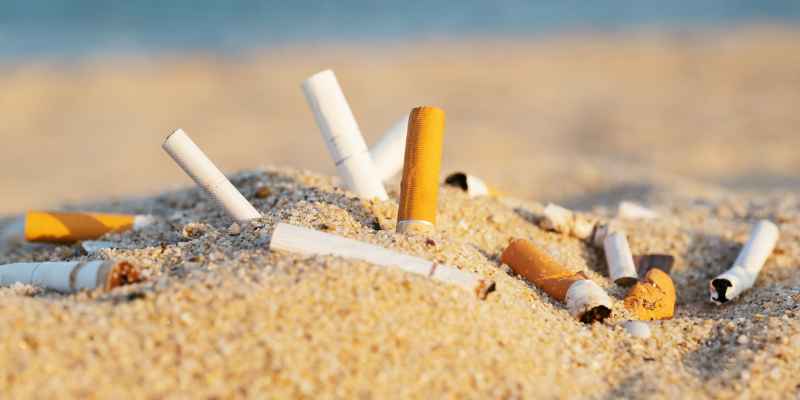 In effect, smoking or tobacco use cessation presents smokers and users with just two uncomfortable alternatives: quit or suffer the harmful effects of continuing smoking. But, proponents of harm reduction have created what they project as the third choice for smokers—tobacco harm reduction.

It involves providing tobacco users who are reluctant or incapable of abandoning the use of nicotine products with less harmful nicotine-containing products, of course for continued use. Advocates of this model project it as a safe landing for nicotine-addicted users who are unable to abstain from tobacco and nicotine entirely.

Advocates of total cessation of tobacco use see the tobacco industry’s involvement in harm reduction activities as an attempt to reframe their role in the problem.

The industry has so far managed to position itself as providing a solution by using newer products as tools to initiate dialogue with scientists, public health experts, politicians and policymakers.

It has managed to do this following the realisation that it is increasingly being excluded from discussions around tobacco control, and this has given it a lifeline and once again earned it a seat at the table of negotiation.

The concept of harm reduction, first used in relation to illicit drugs, refers to programmes and policies aimed at reducing the harm from addictive behaviours to individuals, society and community in which they live.

The tobacco industry masked its own research, which showed that these improved products would lead to compensatory smoking behaviours (such as inhaling more strongly or taking more frequent puffs) and not in fact reduce the harms of smoking.

It in essence recognises that, while the desired goal is abstinence, this may not always be achievable and thus advocates that helping people change to less harmful alternatives may be a more effective approach.

According to the World Health Organization fact sheet on tobacco, it has been shown that approximately 80 per cent of smokers who attempt to quit on their own relapse within the first month of abstinence, and only about five per cent achieve long-term abstinence.

In addition, The Tobacco Advisory Group of the Royal College of Physicians acknowledges that the development of addiction includes modifications in behaviour together with changes in brain structure and function that impair the ability to achieve and sustain abstinence.

The tobacco industry, in its customary unscrupulous nature, has continually exploited this opportunity to expand its market base with the introduction of what it calls ‘friendlier’ alternatives. Currently there’s a proliferation of novel tobacco products the world over under the guise of promoting harm reduction in tobacco use.

In the 1960s and 1970s, public health scientists and officials in the US and UK encouraged smokers to switch to low-tar and low-nicotine cigarette brands. They had been persuaded by an ostensible assurance by tobacco companies to develop what they referred to as a “less hazardous cigarette”.

Conversely, the tobacco industry masked its own research, which showed that these improved products would lead to compensatory smoking behaviours (such as inhaling more strongly or taking more frequent puffs) and not in fact reduce the harms of smoking.

Research conducted by the University of Bath shows that people smoke primarily because they are addicted to nicotine, but it is the other toxins in tobacco smoke that cause most of the harm.

Nicotine can be obtained from a range of products, which vary in their level of harm and addictiveness. This “spectrum of harm” ranges from conventional smoked tobacco (cigarettes) at the top, to medicinal nicotine (nicotine replacement therapy, or NRT) at the bottom.

Although there is no single definition of harm reduction, it is generally recognised that it needs to reduce harm not only for the individual user but for the community and society in which they live. In the context of tobacco, therefore, it is essential to also consider the impacts on the whole population rather than just those who currently smoke.

Opponents of tobacco harm reduction often posit that providing safer alternatives sidetracks smokers from quitting completely. They argue that a product might enable some smokers to quit or reduce their risk of disease, but if it still increases population level of harm, it cannot be considered harm-reducing.

Manager, Corporate Communications, National Authority for the Campaign Against Alcohol and Drug Abuse 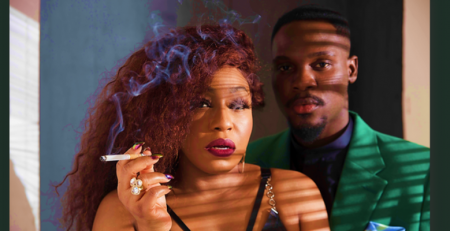 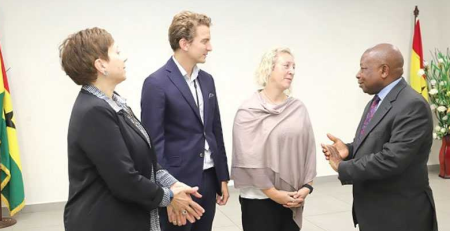 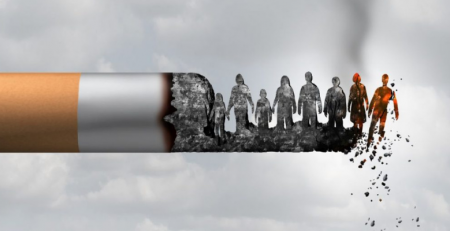 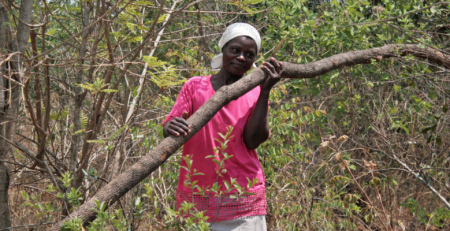