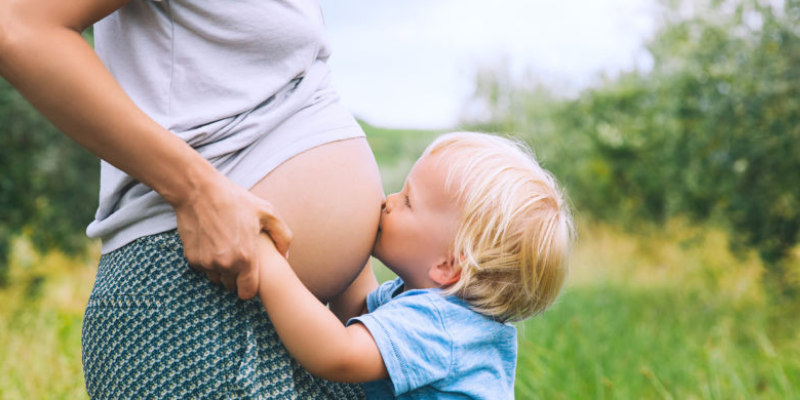 A new WHO report, Tobacco Control To Improve Child Health And Development, calls for raising awareness among practitioners and policymakers about the importance of strong tobacco control measures for protecting the health and development of children, including banning tobacco advertising, implementing 100% smoke-free environments and raising taxes on tobacco.

Exposure to tobacco smoke has devastating impacts throughout childhood and adolescence, starting from conception.

Second-hand smoke kills around 1.2 million people every year and 65,000 of these premature and preventable deaths are children and adolescents under 15 years. Children with caregivers who smoke are almost 70% more likely to try smoking by the age of 15.

“Exposure to second-hand tobacco smoke affects children’s survival, health, and development before and after birth,” said Dr Bernadette Daelmans, Unit Head, Child Health and Development at the WHO Department of Maternal, Newborn, Child and Adolescent Health and Ageing. “There is no safe level of exposure to tobacco smoke. It seriously harms the health of a child, and may drive a child to later engage in tobacco use, which will increase risk of serious health harms throughout life,” she said.

Exposure to second-hand smoke during pregnancy is particularly relevant to many low- and middle-income countries, where few women smoke, but many men do. In addition, use of smokeless tobacco during pregnancy also increases risks of stillbirth, preterm birth or having a low-birth-weight baby.

Children living with smokers are at greater risk for bronchiolitis, pneumonia and other respiratory infections. They are also more likely to acquire and be hospitalized for asthma, and develop middle-ear disease. Moreover, they are at increased risk of dying before their fifth birthday.

It goes on to state that children who experiment with smoking earlier are more likely to go on to become smokers as adults, thus putting them at increased risk of premature death and disease later in life.

A ‘smoke-free generation’ is in within reach

Tobacco is a child rights issue and tobacco control is one of the most cost-effective interventions for child health, the authors note.

62 countries globally have adopted comprehensive smoke-free policies, improving their children’s chances of a healthier future. “Creating 100% comprehensive smoke-free policies result in greater benefits, especially when those policies are adequately enforced, without exceptions,” said Dr Vinayak M Prasad, Unit Head, No Tobacco (TFI) at the WHO Department of Health Promotion. “This along with accelerated implementation of other key measures to reduce tobacco use under the WHO Framework Convention on Tobacco Control are key to achieving the SDG 3A target,” he said.

Societies are now increasingly demanding smoke-free outdoor spaces, such as school grounds, playgrounds, outdoor dining areas, parks and beaches, as well as in private indoor places, such as common spaces in buildings and condominiums and cars, to protect people from exposure to second-hand smoke, including pregnant women and children.