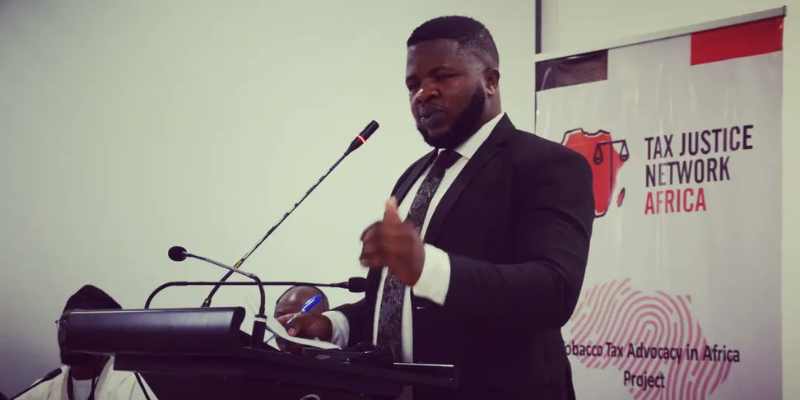 Tobacco multinationals in Nigeria and other African countries are contributing significantly to illicit financial flows (IFF) in the continent, mainly through tax avoidance and evasion, a new report has shown.

The report, titled: ‘Tobacco Industry and Illicit Financial Flows in Africa’, was conducted by Civil Society Legislative Advocacy Centre (CISLAC), in collaboration with Tax Justice Network Africa (TJNA), with focus on documenting the extent of the tobacco industry’s involvement in tax avoidance and evasion in Africa.

Speaking at the presentation of the report to journalists in Abuja, yesterday, executive director of CISLAC, Auwal Rafsanjani, lamented that many Nigerians die yearly from tobacco-related diseases, noting that the tobacco industry has also aided money laundering and corruption in the country.

Quoting a 2020 data from the United Nations Conference on Trade and Development that Africa is now losing over $88.6 billion to IFFs, Rafsanjani said multinational companies, mainly, perpetrate the illegal act.

He said: “We have to show the world the negative effects and manner in which tobacco companies are destroying the health of Africans, and at same time, promote corruption in the continent.

“Over the years, tobacco has done a lot of harm to the health and wellbeing of Nigerians and Africans. In abroad, especially in the Western world, tobacco consumption is reducing. But in Africa, the consumption rate is increasing. When we look at major diseases that are killing people across the globe, particularly in Africa, tobacco is at the forefront.

“Another issue is that some multinationals have a funny way of going to African parliaments to bribe them, so that they can have a soft landing legal framework. Some of them are also working with some unpatriotic government officials across Africa to get tax relief.”

Rafsanjani called on the Federal Government to increase tax on tobacco to reduce the health hazards and corresponding deaths associated with cigarette smoking. A lecturer with the University of Nairobi, Prof. Waithaka Iraki, in his presentation, wondered how tobacco firms’ revenues stayed surprisingly steady, even during the COVID-19 pandemic, stressing that laws should be tightened to reduce advertising and promotions, which keep demand of the product high.

Disclosing that tobacco abuse is responsible for more than six million deaths per year, he said the menace has become one of the major challenges for all countries in the world.

He said: “Reducing tobacco consumption is the most effective way to meet this challenge. Significant progress has been made in this area by governments around the world, including high levels of taxation.

“The situation in West African countries shows the lack of use of taxation and the lack of synergy between research, advocacy and policy making in tobacco control.

“As a result of this, the commission adopted a directive harmonising excise duties on tobacco products that set out a minimum excise duty rate of 50 per cent.” 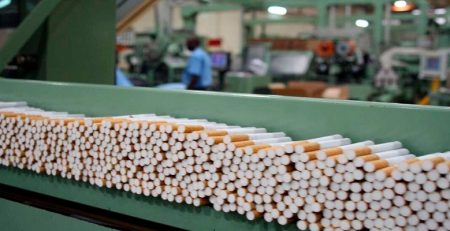