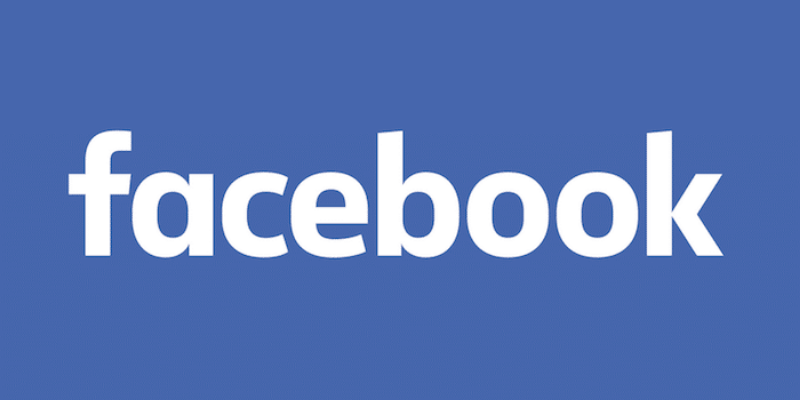 NEW DELHI: Facebook hosts at least 30 distinct pages for bidi companies, and many of these companies are utilising the social media platform to facilitate sales, according to a report released on Wednesday.
The report titled “Selling Death on Social Media: How Bidis Are Reaching Consumers Online” from global public health organisation Vital Strategies details digital media monitoring data with 344 instances of bidi marketing on social media between December 2020 and August 2021, almost exclusively through Facebook (98 per cent).
The study showed that the tobacco industry is using Facebook to facilitate bidi sales, dodging India’s Cigarettes and Other Tobacco Products Act, 2003 (COTPA) regulations designed to protect youth and consumers from harmful marketing.
The report further showed that nearly 24 per cent of bidi marketing on social media used messaging depicting bidis as part of an aspirational, fun or luxurious lifestyle. About 20 per cent of bidi marketing on social media also used messages related to community celebration, such as birthdays of famous figures and religious festivals including Holi and Eid — likely as an attempt to normalise the use of tobacco during holidays and connect it with family and community.

In 79 per cent of instances, bidi products were being directly marketed with clear images of the product, compared to 9 per cent of other smoking products and less than 1 per cent of smokeless products, which are often marketed indirectly through more clandestine ways to circumvent current advertising regulations.
Released during the ninth session of Conference of the Parties (COP 9) to the WHO Framework Convention for Tobacco Control (WHO FCTC), the report comes as social media marketing by tobacco and bidi companies is a growing public health concern, especially as evidence shows that it leads to an increased likelihood of tobacco use among youth.
Of the 267 million tobacco users in India, nearly 72 million adults smoke bidis, and nearly half (47 per cent) of users smoked their first bidi before their 10th birthday. Easily accessible throughout the country and cheaper than cigarettes, it is estimated that eight times as many bidis as cigarettes are sold in India.
Although bidis are more harmful to health than other tobacco products, they have flown under the regulatory radar for far too long.
“Social media giants have a duty of care, especially to their younger users. Our research confirms the need for more careful and stringent surveillance of the bidi industry’s branding and marketing efforts — both online and offline — as per Section 5 of India’s Cigarettes and Other Tobacco Products Act (COTPA) 2003,” said Vaishakhi Mallik, associate director, communications, India, Vital Strategies, in a statement.
“The deceptive nature of the industry’s marketing, now on youth-friendly social media platforms that often lack age verification, could worsen that health crisis. The bidi industry and the technology platforms enabling them must be held accountable,” she added.