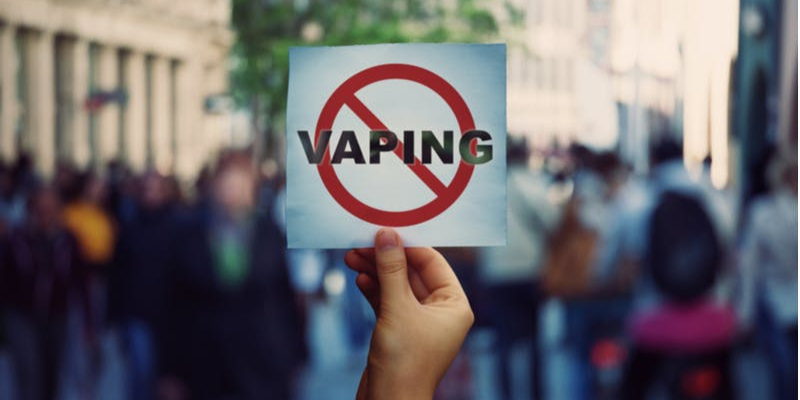 Following the recommendations in the report from the National Director of Public Health released this morning, Minister of Health and Social Services, Christian Dubé, has stated his intention to implement further restrictions and prohibitions to the current provincial vaping regulations.

The Canadian Vaping Association (CVA) has been a consistent advocate for strong youth protection measures and has worked with many governments to create a framework that balances youth protection with adult access. While our organization agrees with some of the proposed measures, others will have the unintended consequence of pushing ex-smokers back to smoking.

While the CVA commends Minister Dubé on his initiatives to protect youth, effective policy does not prohibit these products altogether, but instead restricts their sale to age-restricted specialty stores. Which by the Government of Quebec’s own admission, meet a high standard of conformity in age verification and denying access to minors.

Moreover, the CVA agrees with banning new outlets from opening within 250 meters of a school. This is an appropriate measure to prevent straw buying by older students. Additionally, we agree with the recommendations for warnings, health risks, and unappealing packaging, however these policy recommendations have previously been addressed by the federal Tobacco and Vaping Products Control Act (TVPA). The TVPA has mandated that vapour products sold within Canada must contain specific health warnings and addiction statements and prohibits packaging that may be appealing to young persons. In effect, all regulated e-liquid currently available within the Canadian market is unappealing to youth.

The idea that flavoured vaping products contribute to youth vaping is a common misconception that has been discredited by the Centers of Decease Control and Prevention (CDC). According to the CDC report “Tobacco Product Use and Associated Factors Among Middle and Highschool Students”, 77.7 percent of young people indicated that they vape for reasons other than “because e-cigarettes are available in flavours, such Canadaas mint, candy, fruit or chocolate.” The most common reason for use among youth was, “I was curious about them.”

Furthermore, the study, “Associations of Flavored e-Cigarette Uptake With Subsequent Smoking Initiation and Cessation,” conducted by Yale researchers concluded that, “adults who began vaping non tobacco-flavored e-cigarettes were more likely to quit smoking than those who vaped tobacco flavors. More research is needed to establish the relationship between e-cigarette flavors and smoking and to guide related policy.” The researchers went on to state, “While proposed flavour bans are well-intentioned, they have disastrous outcomes. Legislation on vaping flavours must take the facts of smoking cessation and harm reduction into account, and we urge legislators against the widespread implementation of such bans.”

To understand the harm that a flavour ban causes to public health, we need only look to Nova Scotia. Immediately following the province’s decision to ban flavours, traditional cigarette sales experienced an unprecedented increase. Prompting the president of the Atlantic Convenience Store Association to release a statement urging Nova Scotia to reconsider the ban considering the dramatic spike in cigarette sales. Additionally, polling from Abacus Data found that nearly 30% of adult vapers were at risk of returning to combustible tobacco.

Given Minister Dubé’s intention to implement vape specific taxation, the CVA must again reiterate that taxing a harm reduction product is counter productive, as it discourages improvements to public health. Taxing vaping has the same effect on smoking rates as a flavour ban. In all cases where taxation was introduced, smoking rates increased as a result. As more global jurisdictions implement vape specific taxation, there is increasing data proving that taxation is harmful to public health.

For example, Minnesota conducted a study, “The impact of E-cig taxes on smoking rates: Evidence from Minnesota,” which found that taxing vaping products would lead to an 8.1% increase in tobacco use and a smoking cessation decrease of 1.4%. It also found that if vapour products had not been taxed an additional 32,400 adults would have quit smoking.

Furthermore, the study by the National Bureau of Economic Research also concluded that taxing vapour products increases smoking rates. “While cigarette taxes reduce cigarette use and e-cigarette taxes reduce e-cigarette use, they also have important interactions with each other. E-cigarettes and cigarettes are economic substitutes. So, if you raise taxes on one product, you will increase use of the other,” said Michael Pesko, a health economist and assistant professor at Georgia State University, in a statement.

Pesko and other researchers drew upon sales data from 35,000 retailers across the nation for a seven-year period and concluded that for every 10 percent increase in e-cigarette prices, sales of the vaping product dropped 26 percent. The higher tax on e-cigarettes resulted in an 11 percent increase in sales of traditional cigarettes, the researchers concluded. “We estimate that for every one e-cigarette pod no longer purchased as a result of an e-cigarette tax, 6.2 extra packs of cigarettes are purchased instead,” Pekso said. “The public health impact of e-cigarette taxes in this case is likely negative.”

The CVA respects the Government of Quebec’s mission to protect youth from nicotine experimentation and addiction. Yet, it is crucial that the Government of Quebec, understand that the CVA shares this goal. Independent vape businesses were created to solve the problem created by tobacco. Although often wrongfully viewed as an extension of tobacco, the sole purpose of the independent vape industry is to help adult smokers reduce their harm.

As it stands, the policy set out by Minister Dubé is a boon to Big Tobacco and harmful to adult smokers.

“The data from Nova Scotia demonstrates the province’s failure to regulate in the interest of public health. As a result, Nova Scotia has failed its citizens. We urge Quebec not to follow this disastrous path. The CVA, calls on government to ensure the industry is included in the regulatory process. Collectively we can ensure policy is effective and science driven,” said John Xydous, Regional Director of the CVA. 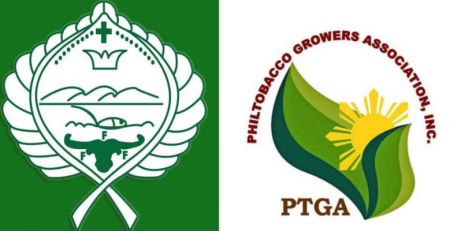