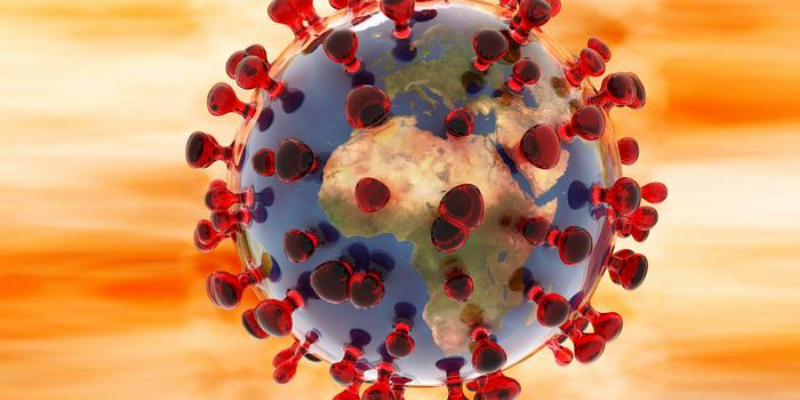 The fourth WHO global tobacco trends report release shows that there are 1.30 billion tobacco users globally compared to 1.32 billion in 2015. This number is expected to drop to 1.27 billion by 2025. Sixty countries are now on track to achieving the voluntary global target of a 30% reduction in tobacco use between 2010 and 2025: two years ago only 32 countries were on track.

Millions of lives have been saved by effective and comprehensive tobacco control policies under the WHO Framework Convention on Tobacco Control (WHO FCTC) and MPOWER, a great achievement in the fight against the tobacco epidemic
“It is very encouraging to see fewer people using tobacco each year, and more countries on track to meet global targets,” said Dr Tedros, WHO Director-General. “We still have a long way to go, and tobacco companies will continue to use every trick in the book to defend the gigantic profits they make from peddling their deadly wares. We encourage all countries to make better use of the many effective tools available for helping people to quit, and saving lives.”
The report also urges countries to accelerate the implementation of the measures outlined in the WHO FCTC to further reduce the number of people at risk of becoming ill and dying from a tobacco-related disease.
“It is clear that tobacco control is effective, and we have a moral obligation to our people to move aggressively to achieve the Sustainable Development Goals,” says Dr Ruediger Krech, Director of WHO Department of Health Promotion. “We are seeing great progress in many countries, which is the result of implementing tobacco control measures that are in line with the WHO FCTC, but this success is fragile. We still need to push ahead.”
A new WHO Global Investment Case for Tobacco Cessation highlights that investing US$ 1.68 per capita each year in evidence-based cessation interventions such as brief advice, national toll-free quitlines, and SMS-based cessation support, could help 152 million tobacco users successfully quit by 2030, saving millions of lives and contributing to countries’ long-term economic growth.
To facilitate this process, WHO has established a tobacco cessation consortium, which will bring together partners to support countries in scaling up tobacco cessation.
The report and the investment case are released right after the ninth session of the Conference of the Parties (COP9) and during the second session of the Meeting of the Parties (MOP2) to the Protocol to Eliminate Illicit Trade in Tobacco Products.
Delegates meet to counter the ambitions of the tobacco industry to keep millions hooked on its products, as recent evidence shows that the tobacco industry used Covid 19 pandemic to build influence with governments in 80 countries.
Key findings of WHO global report on trends in the prevalence of tobacco use 2000/25
In 2020, 22.3% of the global population used tobacco, 36.7% of all men and 7.8% of the world’s women.
Target: Currently, 60 countries are on track to achieve the tobacco use reduction target by 2025. Since the last report two years ago, two other regions – the African and South-East Asian regions – have now joined the Americas region on track to achieve a 30% reduction.
Children: Approximately 38 million children (aged 13-15) currently use tobacco (13 million girls and 25 million boys). In most countries, it is illegal for minors to purchase tobacco products. The goal is to achieve zero child tobacco users.
Women: The number of women using tobacco in 2020 was 231 million. The age group with the highest prevalence rate among women for tobacco use is 55-64.
Trends in the Americas: Of all WHO regions, the steepest decline in prevalence rates over time is seen in the Americas Region. The average rate of tobacco use has gone from 21% in 2010 down to 16% in 2020.
The data behind these estimates are from 1728 national surveys run by countries between 1990 and 2020, which together asked 97% of the world’s population about their tobacco use. Article 20 of the WHO FCTC underlines the importance of running surveys to obtain evidence of the tobacco epidemic, and now 190 countries have run at least one national survey – up from 140 in 2004 when the treaty was not yet in force. WHO and partners have made a large contribution to filling the data gaps in low- and middle-income countries via the Global Tobacco Surveillance System surveys, the STEPS survey and the World Health Survey.