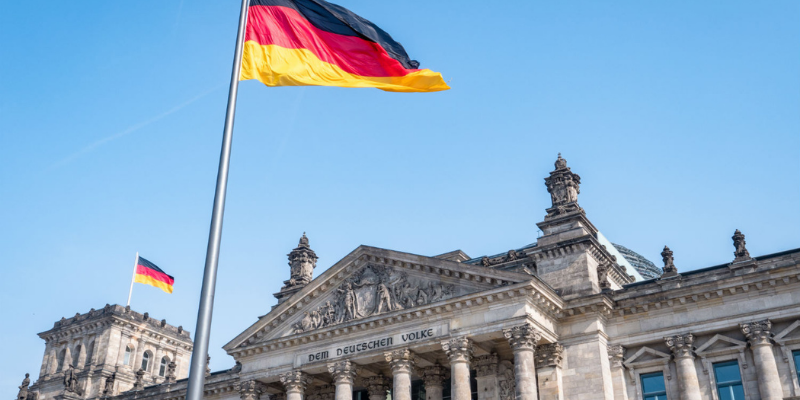 Smokers – of both electronic cigarettes and the regular variety – will have to reach deeper into their pockets in the coming year, after the German Bundestag signed off a bill to raise taxes on cigarettes, e-cigarettes and tobacco heaters.

Smoking in Germany to get more expensive in 2022

On Friday morning, the Bundestag waved through legislation to make smoking in Germany more expensive as of next year – and the price hike is higher than was originally planned. Accordingly, the tobacco tax on a packet of 20 cigarettes will rise by an average of 10 cents in 2021. A year later, a further 10 cents will be added, and in both 2025 and 2026 another 15 cents per pack will be added.

Legislators are also coming down hard on e-cigarettes and tobacco heaters, products which were previously only lightly taxed. That will change in the future, as the government moves to tax even nicotine-free varieties of e-cigarettes.

Currently, a 10-millilitre bottle of vape liquid costs around 5 euros in Germany. In 2022, an extra 1,60 euros will be added to this price in taxation, and this will rise to 3,20 euros by 2026. An additional tax is also to be introduced for heated tobacco, so that in future it will be treated similarly to cigarettes for tax purposes.

The new law has been met with dismay by the manufacturers of e-cigarettes and tobacco heaters, who argue that their products contain significantly fewer harmful substances than tobacco cigarettes and should therefore not be subject to the same levels of taxation. The Association of the E-Cigarette Trade (VdeH) warned that the move might prompt vapers to revert to smoking tobacco cigarettes.

The so-called “Alliance for Tobacco-Free Enjoyment” – a representative body for the e-cigarette industry – said that it intends to go to the Federal Constitutional Court to file a complaint against what it sees as a disproportionate tax increase.

Source: I AM EXPAT