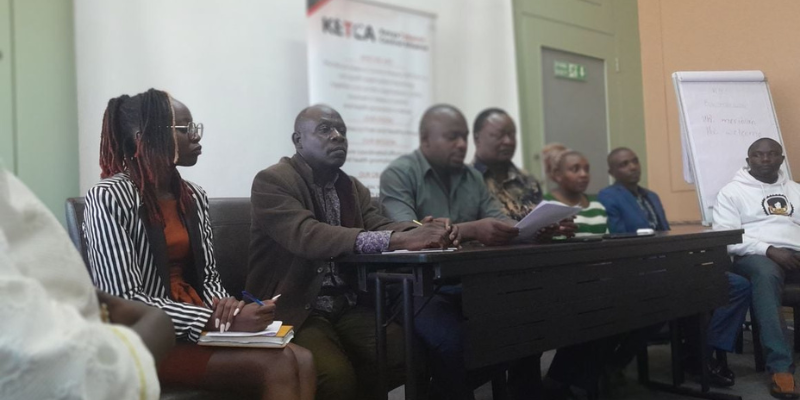 A group of advocates of tobacco use control have denounced the deal Kenya’s President William Ruto made with South Korea to enhance tobacco trade, saying it will put more Kenyans at risk of diseases linked to the farming and use of the product.

The Kenya Tobacco Control Alliance (Ketca), an umbrella body of civil society organisations fighting tobacco use in the country, said the trade deal threatens to undo the progress made in reducing tobacco farming in the country.

Ketca said the agreement between Nairobi and Seoul is not only detrimental to the health of Kenyans, but also violates the Tobacco Control Act of 2007 which “commits the government to continually phase out tobacco farming in Kenya”.

“We ask the government to immediately cancel aspects of the Kenya-South Korea agreement that touch on tobacco,” Thomas Lindi, Ketca’s chief executive, said at a press conference in Nairobi on Wednesday.

President Ruto, after his first official visit to Seoul last week, announced that Kenya “commits to work together [with South Korea] in deepening and strengthening bilateral trade – especially in tea, coffee, and tobacco,” a move contradicting the very government’s efforts to phase out tobacco farming in the country. 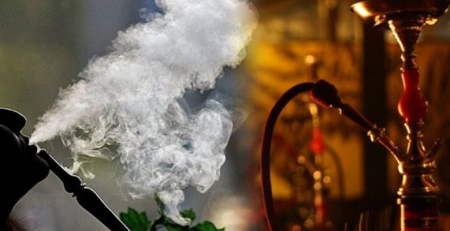 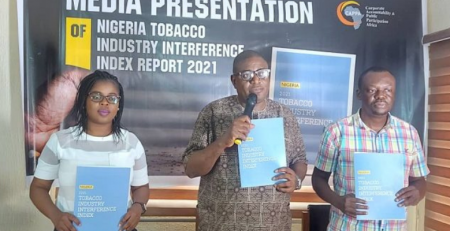 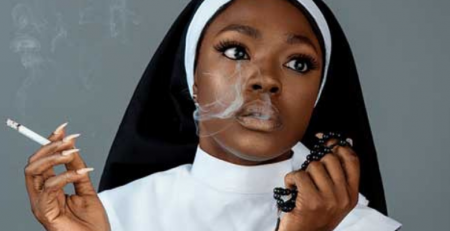 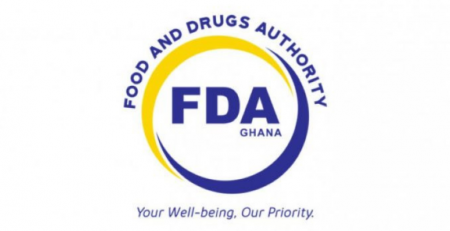 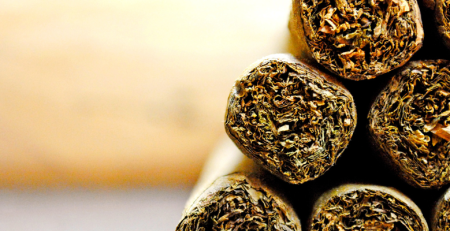 How Sub-Saharan Africa can significantly reduce its cigarette consumption

Sub-Saharan Africa is poised to suffer a tobacco pandemic given the... read more