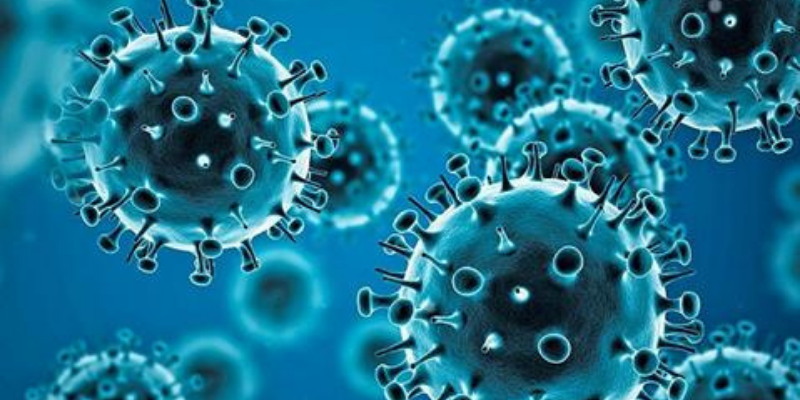 Tobacco smugglers all over the world have taken advantage of the Covid-19 pandemic to promote their low-cost, inferior products to low-income consumers, according to Japan Tobacco International (JTI).

“So, Covid has not prevented criminals from profiting. Rather, the pandemic has put pressure on consumers’ purchasing power and pushed them to turn to illegal products,” he stressed.

Monteith revealed that organized criminals are versatile and resourceful, capitalizing on public fear and benefiting themselves not only from cigarettes, but also from other products like personal protective equipment and alcohol. In Asia, even counterfeit Covid-19 vaccinations have been discovered.

Monteith went on to say that a JTI report underscored that 34.2 billion illegal cigarettes were smoked in 2020 across 30 European nations, including the European Union (EU), the United Kingdom, Norway and Switzerland, accounting for 7.8 percent of overall cigarette consumption in the EU. The anticipated annual tax loss for these governments is 8.5 billion euro, or over P500 billion.

He noted that France has the greatest rate of illicit cigarette traffic in Europe — 32 percent by the end of 2020, while South Africa is demonstrating that its cigarette “prohibition” law is ineffective.

JTI said its intelligence data showed that illegal cigarettes from Vietnam, Cambodia, and other nations are increasingly reaching the Philippines.

This was confirmed by John Freda, JTI Philippines general manager, who said that despite law enforcement officials’ repeated successful raids on warehouses, factories, container trucks, and even private homes, the smuggling syndicates are not backing down.

“Illegal tobacco makers are directly stealing from the state. As legitimate businesses, we are a very effective tax collector, and clearly we can’t do that if there is an illicit problem. Illegal trade cheats everyone: governments, consumers, farmers, and legitimate businesses,” he undescored.

Even a minimum cash penalty of P50 million and a probable prison sentence of eight to 12 years, as established in Republic Acts 11346 and11467 of the National Internal Revenue Code, has not discouraged illegal dealers from operating.

Freda acknowledges that controlling the problem in a country with so many islands like the Philippines is difficult, but believes the deterrents should be tougher.

“Stiffer sanctions are required — we need to see people being caught and brought to justice in a way that deters others from being part of this criminal endeavor,” he said.

“The illegal tobacco trade is a feast for criminals who make huge profits often with very low risk of being caught and insignificant penalties. A lucrative business indeed for anyone who has the logistics in place and can copy our products and import without paying the taxes, which is unacceptable,” he added. 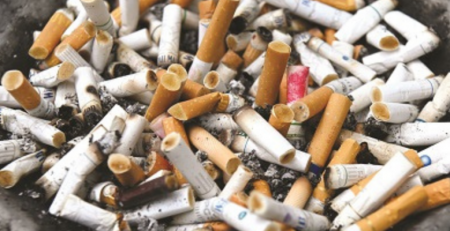 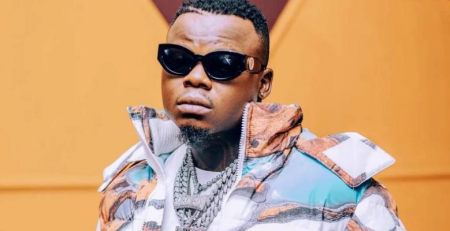