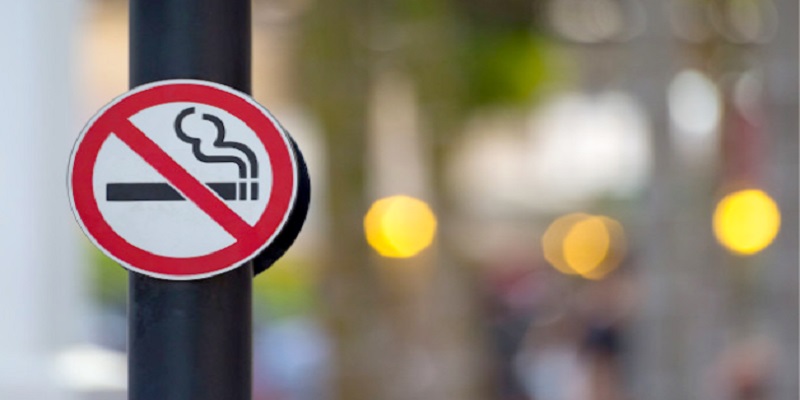 In September, Imperial Tobacco Canada, the Canadian subsidiary of British American Tobacco, was awarded the “Great Place to Work” certification, one of the leading authorities on workplace culture.

Since then, Imperial Tobacco Canada representatives have met with graduate students across the country, including at the University of Toronto’s Rotman School of Management, York University’s Schulich School of Business and McGill University’s Desautels Faculty of Management, urging students to “come join us as we build a better tomorrow.”

As of May 2022, Imperial Tobacco Canada was listed as a Presidents’ Circle Member on the University of Toronto website, to acknowledge their “vital financial support at the leadership level.” Despite Big Tobacco’s efforts to renormalize itself, we should all be very wary of engaging with the self-described “Bold, Fast, Empowered” corporate culture.

British American Tobacco and other big tobacco companies have known about the clear links between smoking and a host of diseases, including cancer, since at least the 1950s. Despite this, they did not disclose their internal damning evidence.

Instead, they aggressively undermined mounting scientific evidence of the public health risks associated with their products through a sophisticated array of deceitful strategies and tactics. These included funding dubious research, relying on allies that did not disclose their links to the industry, along with other forms of aggressive lobbying and marketing.

Fast forward 70 years, and tobacco remains the leading cause of cancer worldwide today. Epidemiologist Prabhat Jha estimates that one death results from each million cigarettes sold.

In the first half of 2022 alone, British American Tobacco sold 303.4 billion cigarettes globally. Cigarettes kill between one half and two-thirds of their users and approximately eight million people worldwide annually. Big Tobacco is still alive and well, despite the colossal efforts of tobacco control leaders worldwide. This is partly the result of its renormalization strategy.

Big Tobacco companies hit the proverbial rock bottom in the 1990s and early 2000s when facing several major lawsuits centred on the massive morbidity and mortality of cigarettes, the industry’s extensive efforts to conceal and manipulate evidence, and its complicity in smuggling its own products around the world.

Another significant blow to the industry was the adoption of the landmark World Health Organization Framework Convention on Tobacco Control (WHO FCTC) in 2005, dedicated to reducing tobacco demand and supply. Yet 20 years on, Big Tobacco companies continue to increase their revenue and profit.

Facing a potential decline post-WHO FCTC, British American Tobacco, Philip Morris International and other Big Tobacco companies sought to rebrand themselves from corporate pariahs to socially responsible companies keen on partnering with governments, as well as international organizations, NGOs, and universities. British American Tobacco now claims to “behave ethically in all we do.”

This rebranding has involved agreements with customs and law enforcement agencies on how to address the illicit trade in tobacco products, despite significant and growing evidence the industry is still complicit in it. Big Tobacco’s anti-illicit trade efforts have focused on undermining policy, disrupting competitors and selling more of its own products — not tackling illicit trade per se.

In Canada, Big Tobacco has used the spectre of illicit trade to argue against taxation, plain packaging, menthol bans and other effective public health measures, including through third parties (e.g. the National Coalition Against Contraband Tobacco) and direct lobbying of government officials and parliamentarians.

Another central part of the tobacco industry’s rebranding focuses on a “smoke-free future” through “risk-reduced products,” notably vaping. However, there are real health risks associated with vaping, such as exposure to chemicals and increased risk of lung and heart disease. Vaping has a particular attraction among young people, putting them more at risk for these diseases.

The tobacco industry has a long track record of blatantly lying about the harms caused by their products. They have repeatedly marketed filtered cigarettes, flavoured cigarettes and other products as tobacco alternatives that present reduced risks to consumers — despite evidence later showing this was false.

If anything, vaping products have created a rift within the public health community — an all too familiar “divide and conquer” strategy of the tobacco industry. Vaping may also serve as a distraction from the continued commercial focus of the industry on deadly cigarettes, which continues to account for 84 per cent of British American Tobacco’s revenue worldwide.

Seeing through the smokescreen

Given the “fundamental and irreconcilable conflict between the tobacco industry’s interests and public health policy interests,” the WHO has repeatedly warned state parties to the WHO FCTC — including Canada — against tobacco industry engagement. Yet Canadian government officials routinely meet with tobacco industry representatives.

Experts in Canada consider “renormalization” of tobacco as one of the great risks to progress in tobacco control. We can’t let ourselves be fooled by the tobacco industry or become indifferent in the face of their attempts to rehabilitate their image.

Instead, we need to demonstrate leadership and make a commitment to hold the tobacco industry to account, and educate the next generation on the Big Tobacco playbook. This means not forgetting that, through the smoke screen, the tobacco industry’s goal remains advancing corporate profit at the expense of public health. 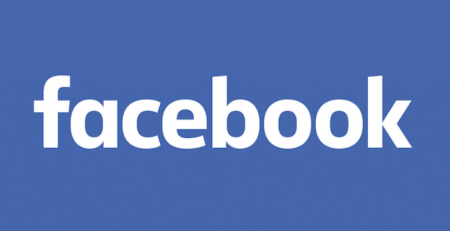