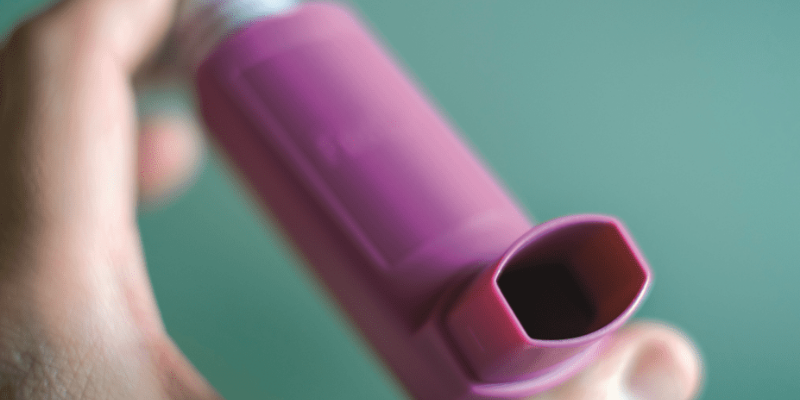 Vectura makes inhaled medicines and devices to treat respiratory illnesses such as asthma, and counts Novartis and GSK among its customers.

Vectura has not yet responded to requests for comment on the new bid.

It previously said it was backing Carlyle’s offer and withdrawing its recommendation for Philip Morris’ earlier bid.

The London-listed company said on Friday that it believed it could better positioned under Carlyle’s ownership, noting the “reported uncertainties relating to the impact on Vectura’s wider stakeholders arising as a result of the possibility of the company being owned by PMI (Philip Morris)”.

Vectura has also agreed to develop a potential inhaled treatment for Covid-19 with Inspira, a UK-based pharmaceuticals company which focuses on developing therapies for respiratory and infectious diseases.

In a statement, Philip Morris said: “The PMI (Philip Morris International) increased offer values the entire issued and to be issued ordinary share capital of Vectura at approximately £1.02bn ($1.41bn).”

“PMI intends to operate Vectura as an autonomous business unit that will form the backbone of its inhaled therapeutics business,” the tobacco company added.

The latest offer represents a premium of 10p per share to the rival offer of £1.55 a share by Carlyle Group.

The fresh bid comes after Philip Morris said it could stop selling cigarettes in the UK in 10 years’ time as it focuses on alternatives, such as heated tobacco.

The firm indicated it would welcome a government ban on cigarettes and said “strong regulation” was needed to “help solve the problem of cigarette smoking once and for all”.

However, health charity Ash said it was hard to take such claims seriously from the firm responsible for selling over a tenth of cigarettes globally.