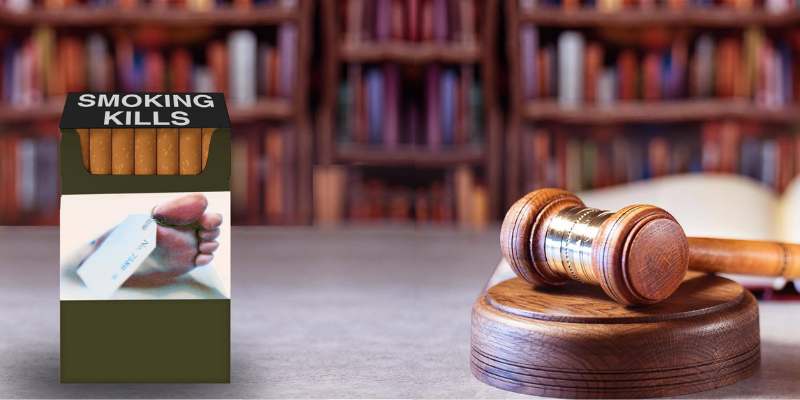 Strong measures need to be taken for reducing tobacco use and turning Bangladesh into a tobacco-free country by 2040, say anti-tobacco campaigners

The existing tobacco control law of the country is not adequate and it should be amended in order to save the public from the harmful effects of tobacco products, according to experts.

Anti-tobacco campaigners were speaking on the issue at a discussion with media persons on the theme, “The Role of Media in Protecting Public Health: Tobacco Control Perspectives”, in the capital on Thursday.

Discussants demanded an amendment to the existing tobacco control law before the announcement of the next budget, stating that loopholes in the current law made it difficult to reduce tobacco use significantly.

Bangladesh was the first developing country to sign the WHO Framework Convention on Tobacco Control (WHO FCTC) in 2003.

The government passed the Tobacco Products (Control) Act in 2005. Later, an amendment to the law was passed in 2013.

Decrease in tobacco use

The Global Adult Tobacco Survey (GATS) was first conducted in Bangladesh in 2009 and repeated in 2017.

Comparative data from the two studies show that tobacco use prevalence in the country decreased among adults from 43.3% in 2009 to 35.3% in 2017.

Keeping in mind that the severity of Covid-19 is higher among smokers, according to the World Health Organization (WHO), experts said it was high time everyone quit smoking.

Why is it necessary to amend the existing law?

Anti-tobacco advocates welcomed the reduction in tobacco use in the country, but remarked that the progress had been insufficient.

According to the GATS, Bangladesh has yet to achieve the best standards for a smoke-free environment and impose a ban on advertising tobacco products.

Campaign for Tobacco Free-Kids Grants Manager Abdus Salam Miah said while the existing tobacco control law was mostly compatible with the FCTC, there were still some inadequacies.

“The law does not say anything about banning emerging tobacco products such as e-cigarettes, a new threat to public health, especially for adolescents and young people,” he observed.

Although it is mandatory to make graphic warnings occupy 50% of all tobacco product packages, the size of the packaging is not specified, Salam mentioned.

“As a result, illustrated warnings do not draw attention to the small wrappers of bidis and smokeless tobacco products,” he added.

Anti-tobacco campaigners said strong measures needed to be taken immediately for reducing tobacco use in order to achieve the Sustainable Development Goals (SDGs) and turn Bangladesh into a tobacco-free country by 2040, as envisaged by Prime Minister Sheikh Hasina.

According to the Dhaka Ahsania Mission study presented at the meeting, there were several glaring obstacles in the existing law that hindered tobacco control.

The current law allows people to smoke on public transports and in certain areas of restaurants.

Moreover, displaying tobacco products at outlets was not prohibited, the study noted.

The sale of single stick cigarettes is not forbidden either in the current law.

Besides, there is no mention of banning the sale and import of e-cigarettes and heated tobacco products.

The study also mentioned the need to increase the size of graphical warning on tobacco product packages to discourage people from smoking.

Mukhlesur Rahman, assistant health director of Dhaka Ahsania Mission, said: “A strong tobacco control law and its effective implementations are indispensable in this regard.”

The current law had failed to reduce tobacco use successfully, he remarked. 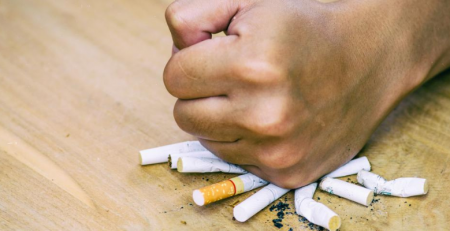 Government’s policy agenda in Bangladesh is still highly vulnerable to the... read more